When was Banteay Srei Built?

Banteay Srei was built under the reign of two Anglorian Kings in the late 10th century. Although Banteay Srei was funded privately, King Rajendravarman(944-968) and his successor Jayavarman V(968-1000) are both mentioned in inscriptions found in the temple. Yaj~navaraha, one of the founders of the temple, was a high-ranking officer during the reign of Rajendravarman. The King awarded him land where three shivaite temples were erected by him. including Banteay Srei, in association with his younger brother. Consecrated in 967, the temple was not completed when Rajendravarman died in 968. The construction continued during the reign of Jayavarman V, with Yaj~navaraha acting as this tutor. 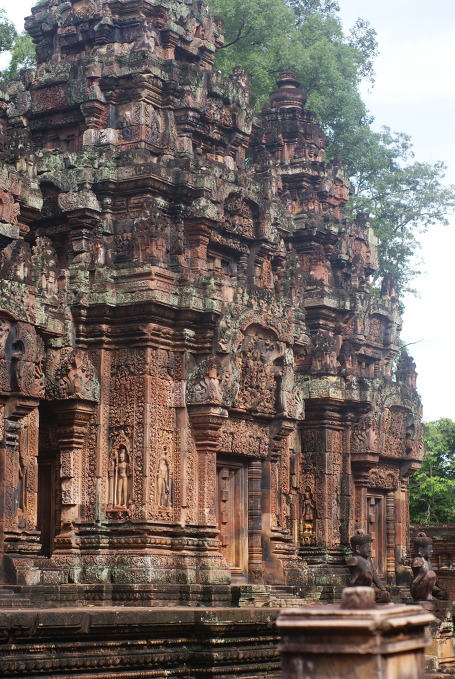 Dvarapala(Guardian) of the central sanctuary tower 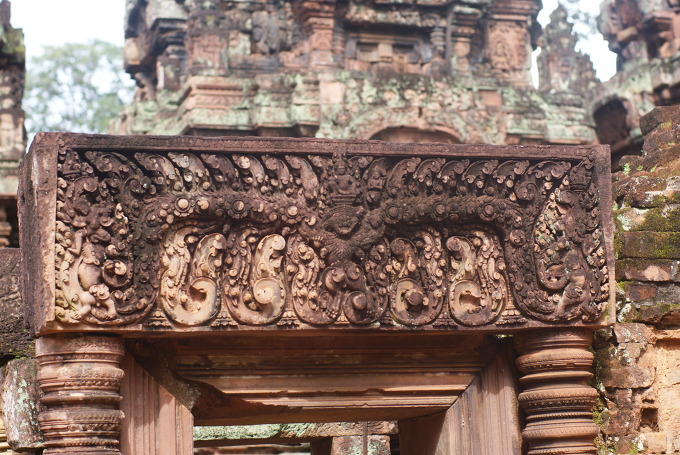 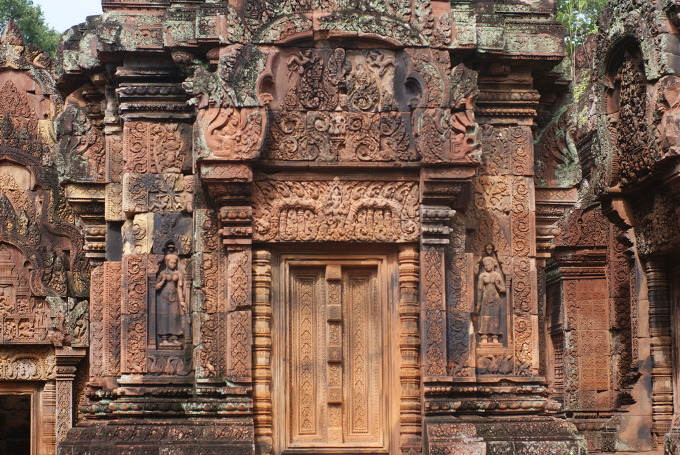 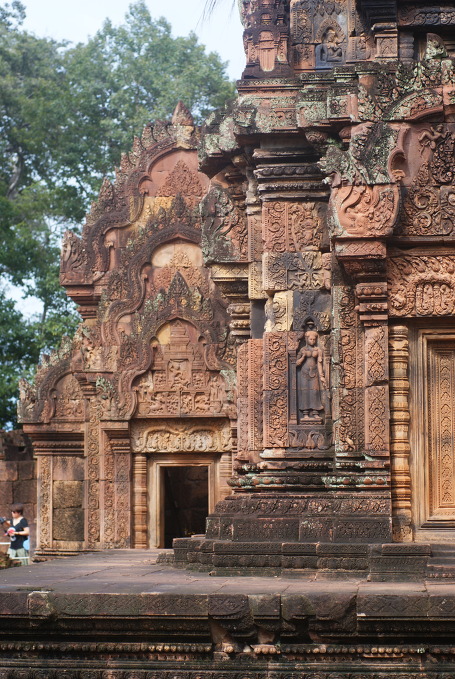 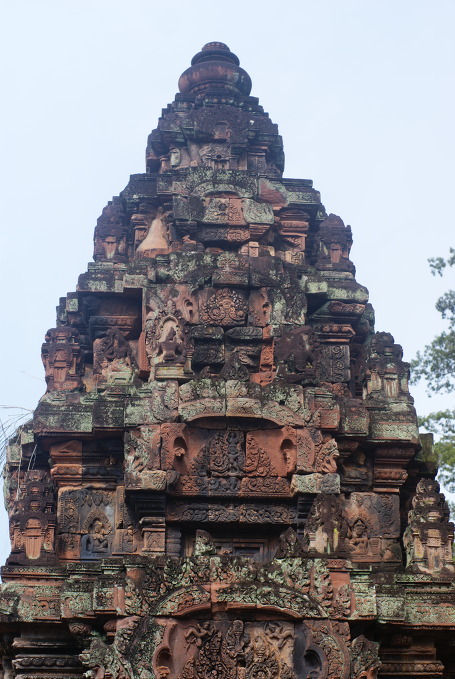 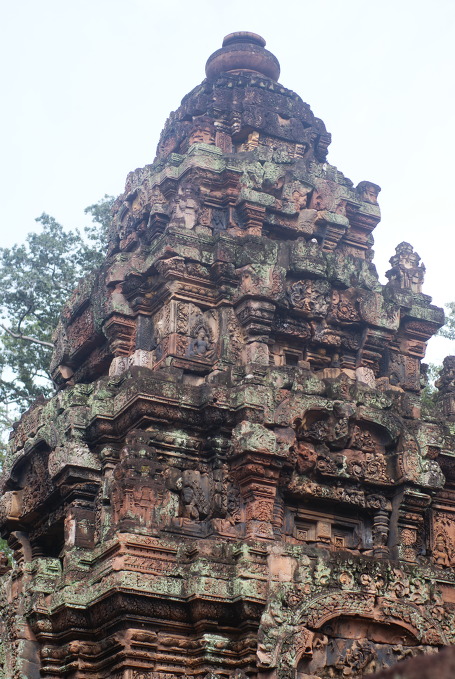 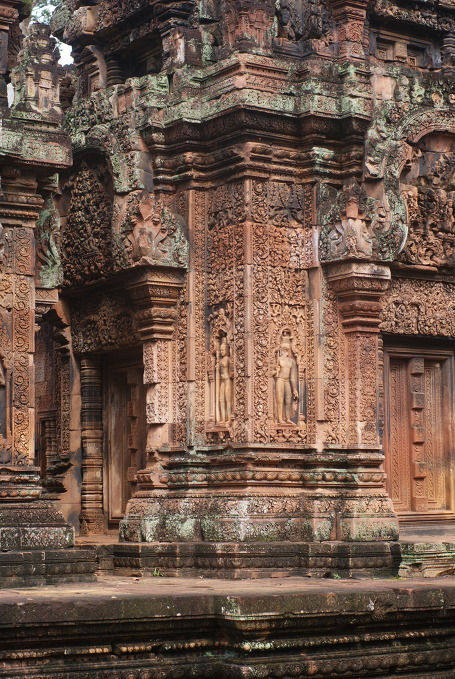 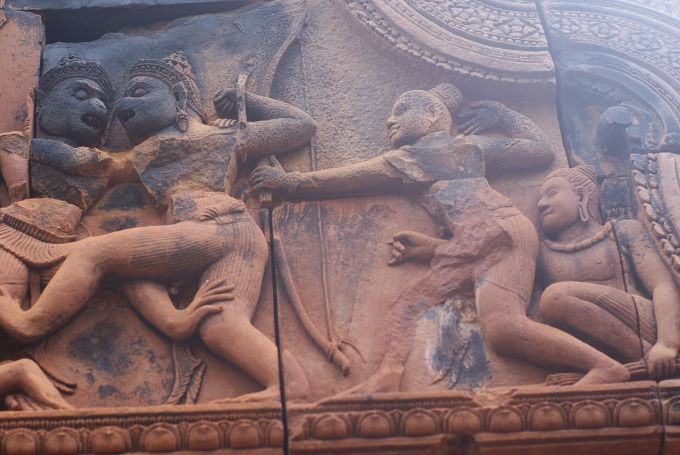 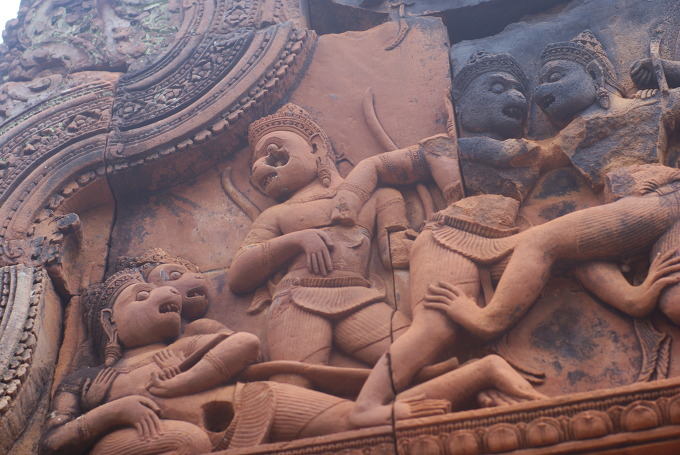 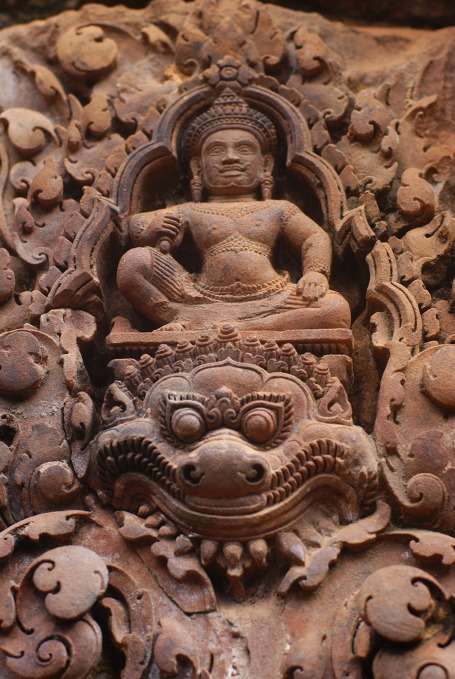